How To Connect The Xbox Controller To The PC?

Being Software, 8 months ago 0

To Connect the Xbox controller to the PC Xinput interface makes connecting Xbox controllers to Windows PC a breeze. The button configuration and general interaction between a PC game and Microsoft controllers are also optimally coordinate through the share ecosystem. We show you the different types of connections you can use to use controllers like the Xbox One on PC quickly.

The latest generation of Xboxes from Microsoft is the Xbox Series X, which is, according to the manufacturer, the fastest and most powerful Xbox of all time. The accompanying Xbox Wireless Controller is ideal for gaming with a controller on a PC. The controller can be connect to a PC in three ways, which we will introduce below. Older Xbox One and Xbox 360 models can also connect easily to a PC.

How to Connect Microsoft Controllers?

With Windows 8.1 and earlier, the drivers required for the connection are automatically download and installed. Afterwards, the connection process is carried out as in the new versions of Windows.

If your operating system (Windows 8.1 or earlier) doesn’t start the search when you connect your Xbox controller to your PC, you can create it manually. To do this, go to the computer’s Device Manager, select the driver with a right-click and go to “Update driver software”.

Other controllers can also be connected quickly and easily in this way. For example, you can also use the PS5 controller on a PC.

How to Connect Xbox Controllers Wirelessly to PC?

In addition to the USB cable connection, Windows offers the option to connect an Xbox controller through the Xbox wireless connection. To do this, you need a separate Xbox Wireless Adapter. On some computers, the adapter is already install at the factory. 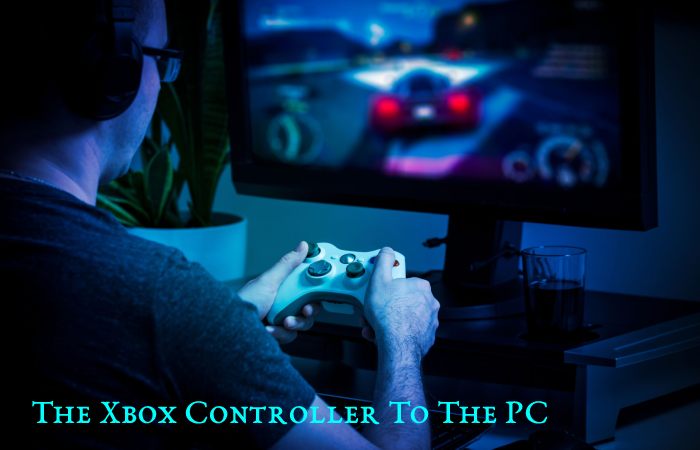 In addition to the above two connection options, you can also connect your Xbox controller to your PC via Bluetooth. To do this, the controller must be compatible with Bluetooth. The device description lets you find out if your controller is Bluetooth-enable. Xbox 360 controllers don’t have Bluetooth, but the new Xbox One and Xbox Series X controllers do.

Review How To Connect The Xbox Controller To The PC?. Cancel reply

What is a VPN Connection?

How to Set alarm for 25 minutes?

Being Software, 7 months ago
Digital Updates

How To Improve Your Laptop?

Being Software, 2 weeks ago